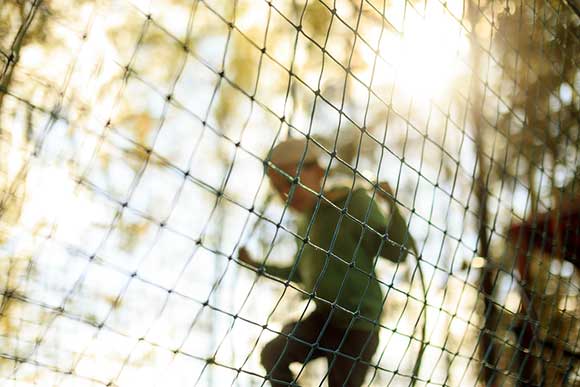 National disability organisations have condemned the treatment of a student who was allegedly “locked in a cage” and have called on the government to establish a royal commission.

The Australian Cross Disability Alliance, said it was “appalled” at a report on ABC 7.30 which showed the abuse and restraint of a student with disability.

The program, which aired on Tuesday, revealed that a…