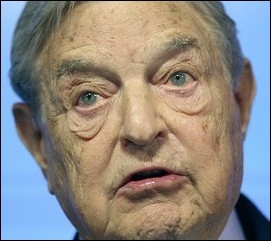 The leaked files include an internal memo from 2011 titled “Extreme Polarization and Breakdown in Civic Discourse.”