The fear of a clash with Lebanon is behind Israel’s moratorium on gas exploration to the north of its exclusive economic zone (EEZ), according to a report in the Israeli daily Yedioth Ahronot. 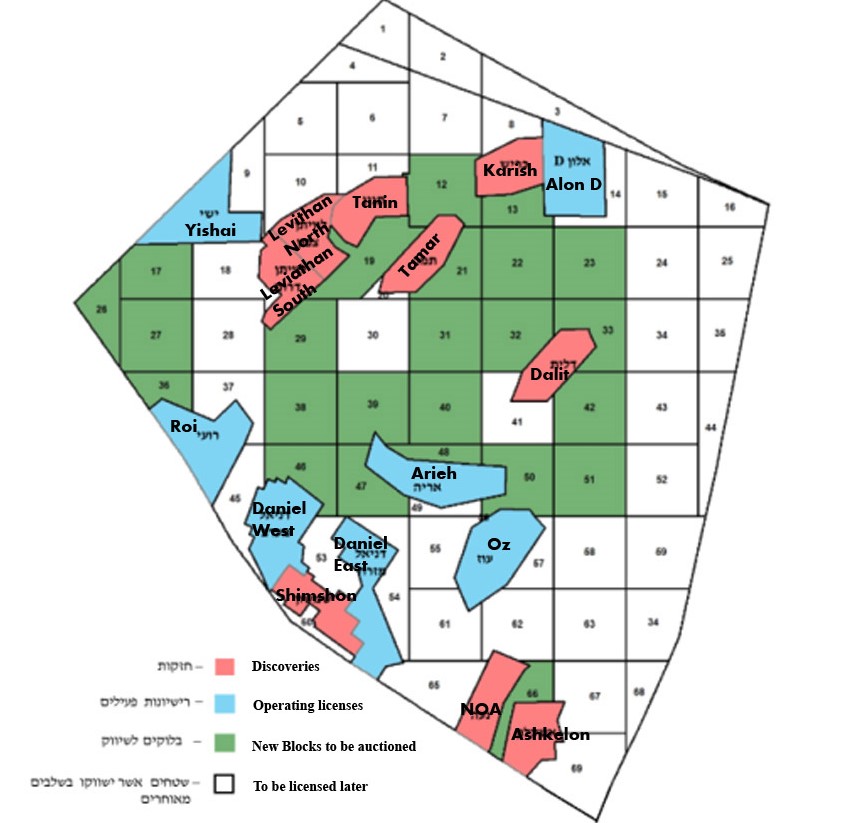 Israel and Lebanon have no diplomatic relations but there is a 1949 cease-fire agreement that is violated from time to time.

Despite that, the US government in recent years has tried to settle the…

Source: Israel Gas exploration blocked due to friction with Lebanon