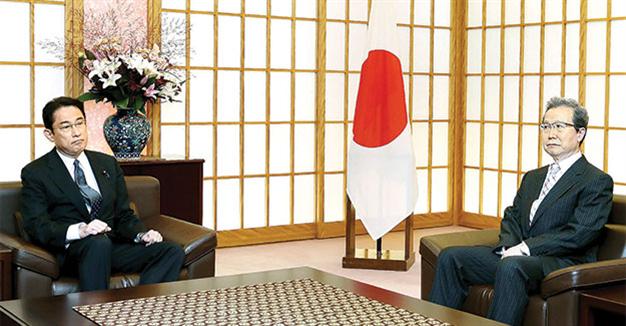 “The situation surrounding the Japan-China relationship is markedly deteriorating,” Fumio told Cheng, according to the ministry’s statement on its…