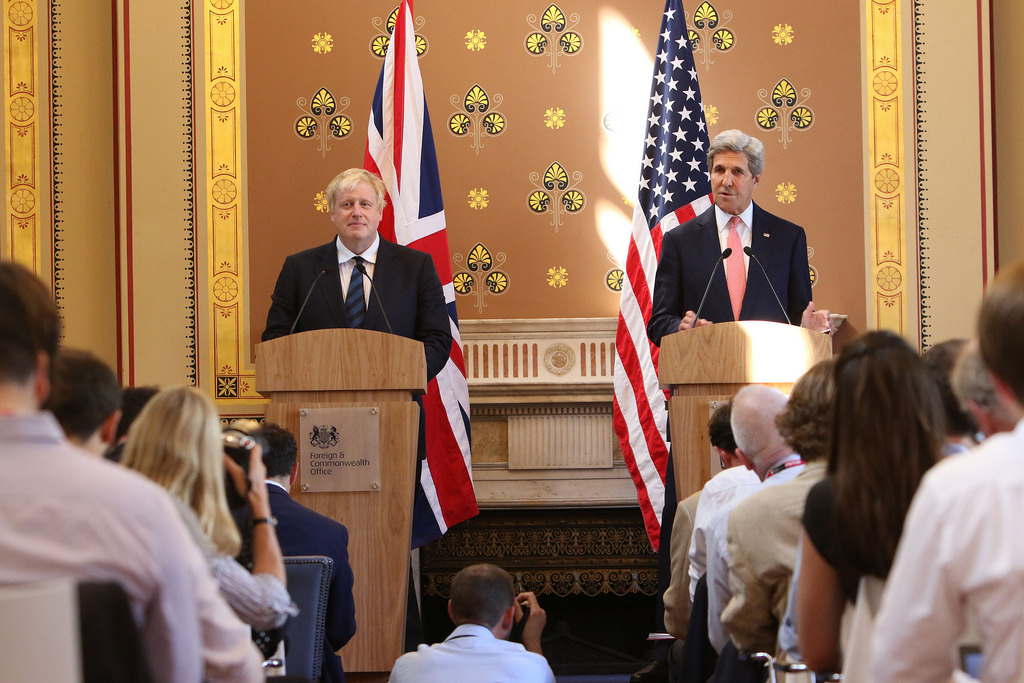 This is a chance to revive the special relationship..

In June 17.4 million Brits voted to leave the European Union.

It was the single largest political mandate the British public has ever delivered.