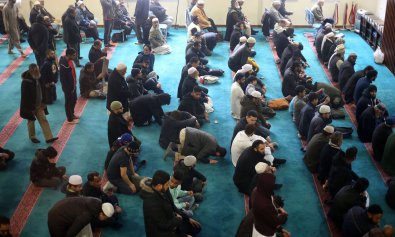 In a new report on the much-delayed Counter-Extremism Bill, the Joint Committee on Human Rights (JCHR) has concluded that the proposed legislation is confusing, unnecessary, and likely to be counter-productive.

Though first announced by the Government in the Queen’s Speech in May 2015, the Bill itself has yet to appear. The JCHR report is a result of what was in effect a pre-legislative scrutiny