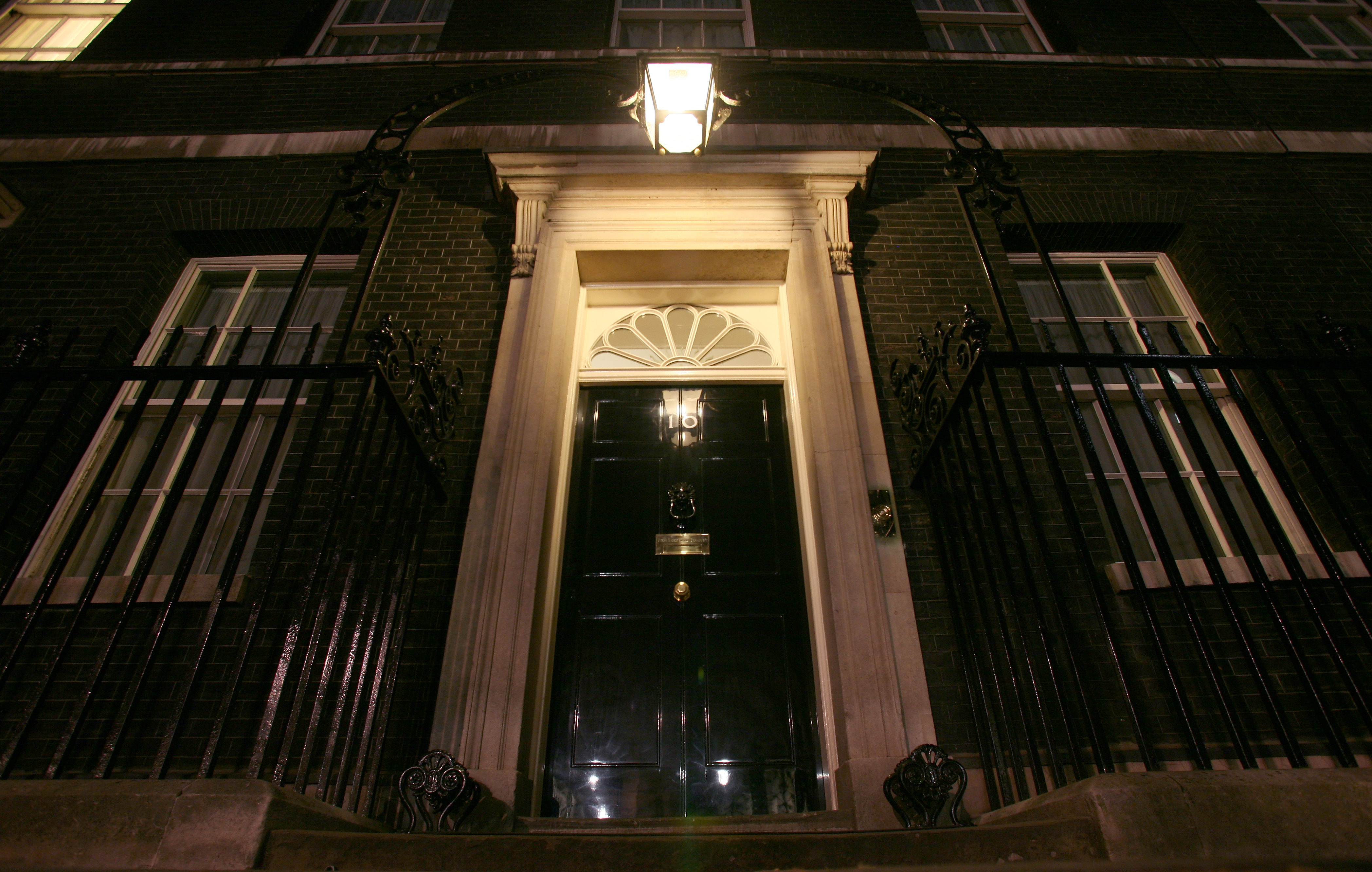 The time for frivolousness is over as the grown-ups take over Downing Street..

LONDON — So many flowers have been arriving at 10 Downing Street that the official residence of the British prime minister must, inside, resemble a funeral parlor.