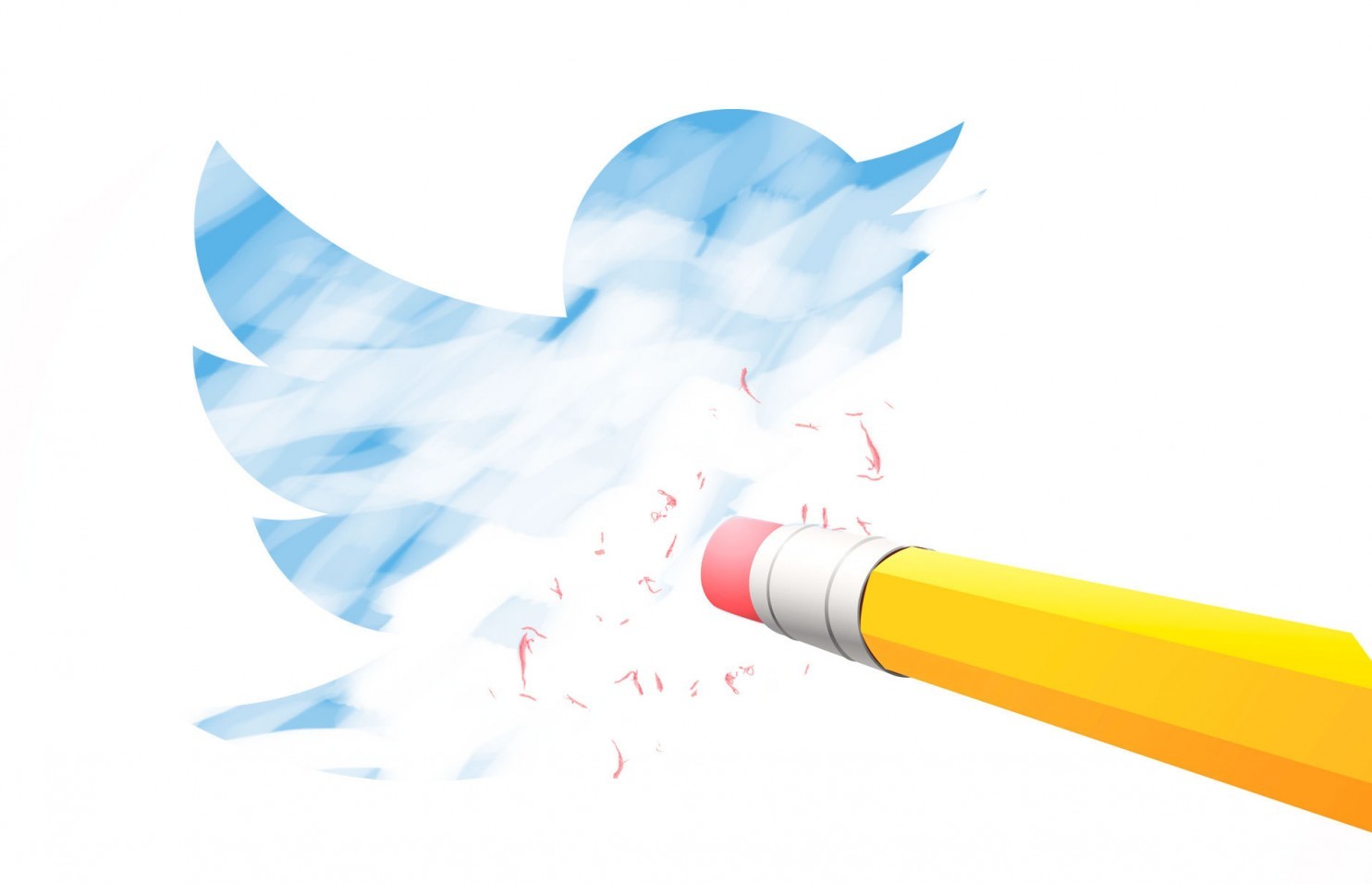 On Tuesday night, Twitter permanently banned the conservative writer Milo Yiannopoulos as it cracked down on a wave of racist abuse targeting the “Ghostbusters” actor Leslie Jones.

Twitter also told the Breitbart Tech writer, who is also one of the best-known figures among the Internet’s “alt-right,” that his account would not be restored.

The permanent suspension is the social network’s strongest response against those who break its abuse and harassment policies, but we know very little about how Twitter decides when to use it…

Source: Just how offensive did Milo Yiannopoulos have to be to get banned from Twitter? – The Washington Post