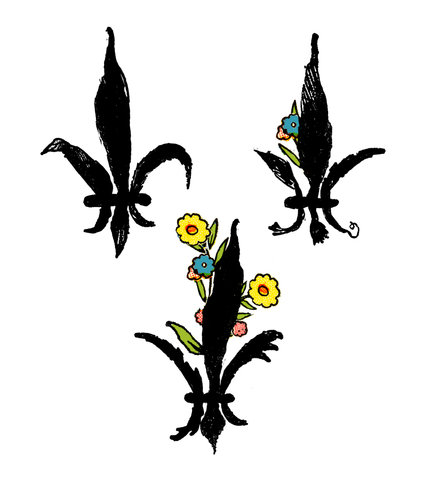 How we react to terrorism has become a measure of who we are, as individuals and as a society.

It is not clear yet whether the heinous massacre in Nice, France, was the work of a “lone wolf” or a terrorist network, but in a way it doesn’t matter.

Each new attack, each new convulsion of fear, horror, grief and anger is a progressively greater test of enlightened civilization’s commitment to its core values…

Source: Our Best Defense Against Terrorists – The New York Times