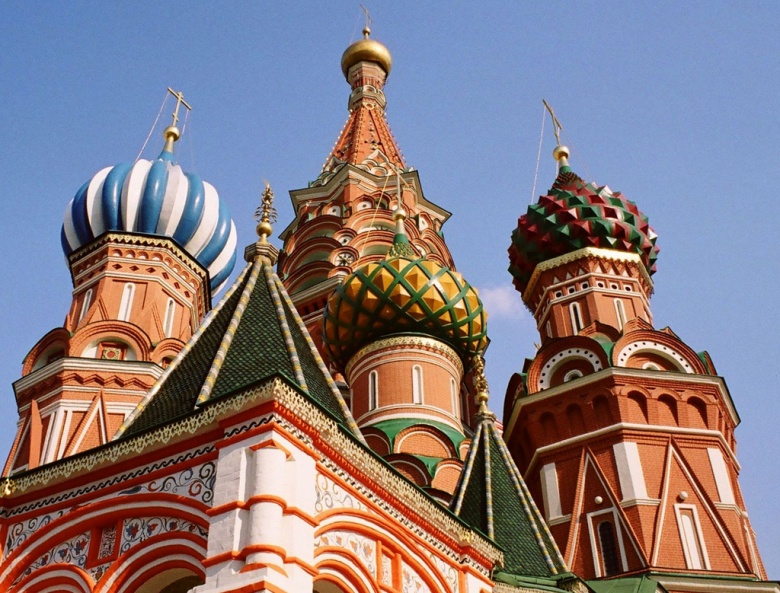 Both are collapsing ideological entities..

The United Kingdom’s withdrawal from the European Union—for which the majority of the British people voted in a referendum—has become an international sensation.

Experts are talking about Britain having a special relationship with Europe, a people’s revolt against the elite and the powerful influence of the migration crisis.

Few, however, are taking note of how the breakup of the European Union is similar in many respects to the collapse of the Soviet Union.

The EU, like the old Soviet Union, is a geopolitical entity…

Source: The EU Looks Like the Dying Soviet Empire | The National Interest