China has no legal basis for its territorial claims in the South China Sea. 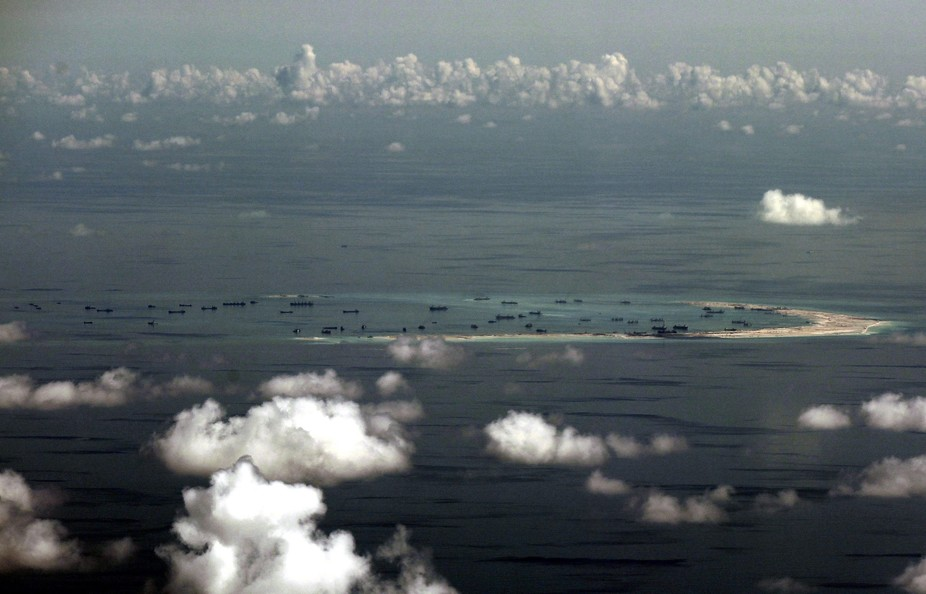 The ruling by the Permanent Court of Arbitration in The Hague, an arm of the United Nations Convention on the Law of the Sea (UNCLOS), was widely predicted, but was a metaphorical bombshell, nevertheless.

The worry now is that it could presage the deployment of the real things in a part of the world that has become synonymous with unresolved strategic tension.

By finding in the Philippines’ favour and repudiating the legality of China’s territorial claims in the South China Sea, the court has presented China’s leaders with an unpalatable choice…