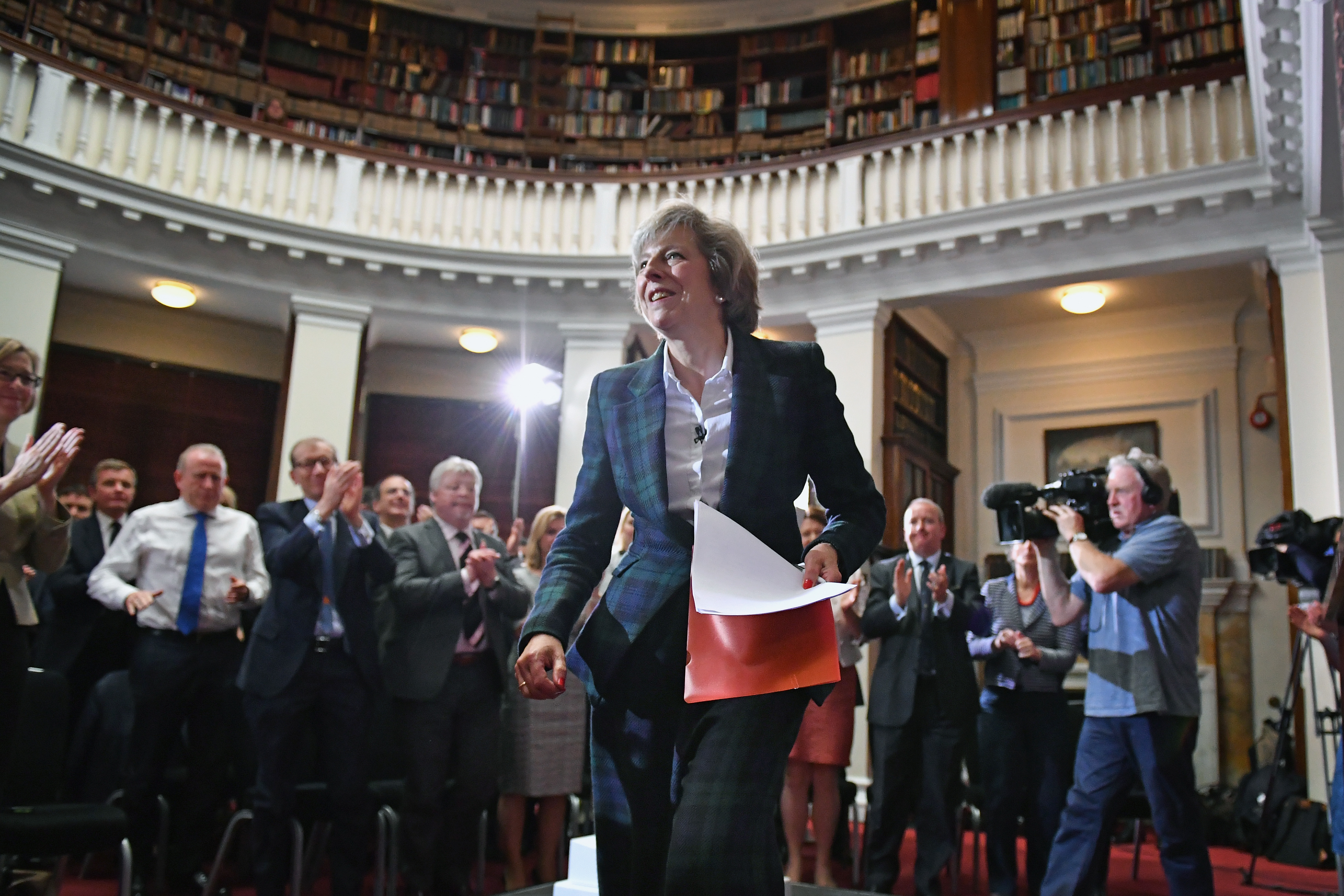 Like David Cameron, Britain’s next prime minister is a liberal Conservative.

That’s where the similarities end..

LONDON – David Cameron will leave Buckingham Palace as a backbench MP on Wednesday afternoon, his career cut short in the most humiliating circumstances. Minutes later Theresa May will arrive to take his place as head of Her Majesty’s Government.

This is how British politics works…