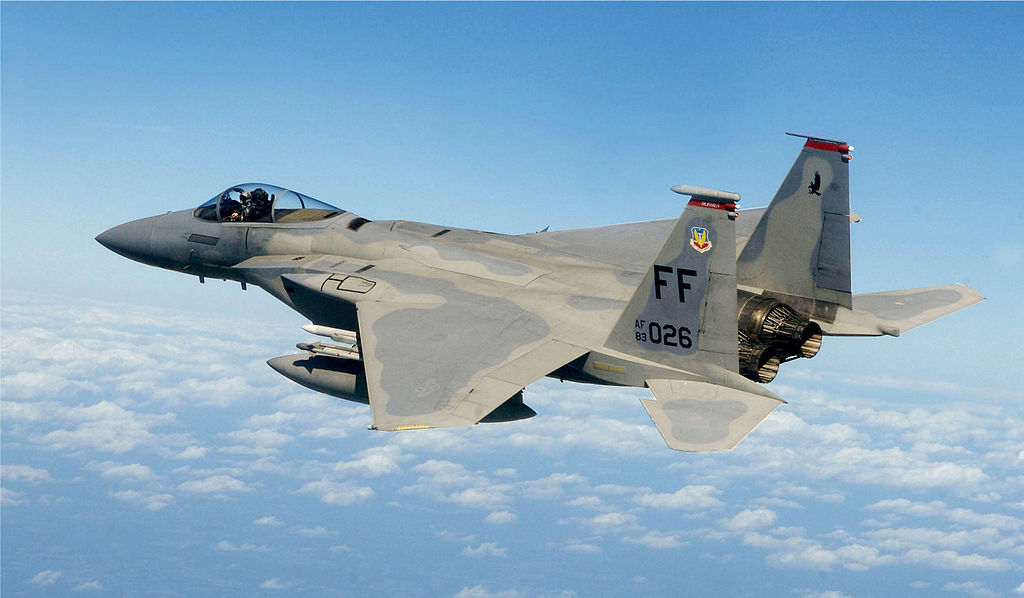 For nearly three decades, the F-15 Eagle fighter was considered the undisputed king of the skies.

Until the debut of its replacement, the F-22 Raptor, the F-15 was the U.S. Air Force’s frontline air superiority fighter.

Even today, a modernized Eagle is still considered a formidable opponent, and manufacturer Boeing has proposed updated versions that could keep the airframe flying for the better part of a century…