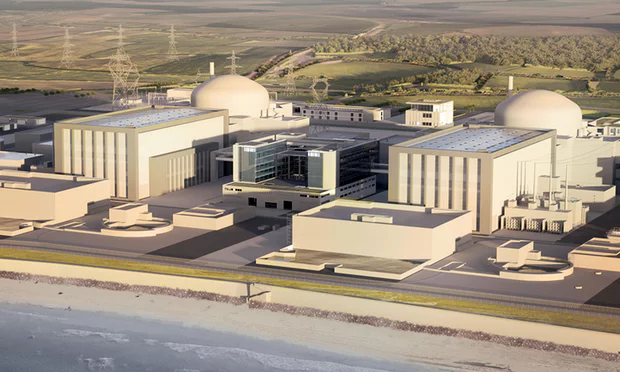 Critics point to volatility of scheme but energy department says price ‘will not affect bill payers’..

The total lifetime cost of the planned Hinkley Point C nuclear power plant could be as high as £37bn, according to an assessment published by the UK government.

The figure was described as shocking by critics of the scheme, who said it showed just how volatile and uncertain the project had become, given that the same energy department’s estimate 12 months earlier had been £14bn…