The terror attack at Ataturk Airport in Istanbul on 28 June was by no means an unpredictable development. 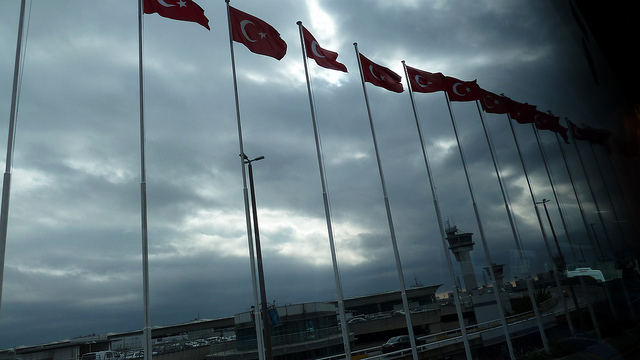 Indeed, it was the probably inevitable next stage in the deterioration of relations between the government of Turkey and the Islamic State organisation—from collusion, via tolerant indifference, to antagonism and now to full scale confrontation.

Source: The Istanbul attack and Turkish policy toward Syria | The Strategist