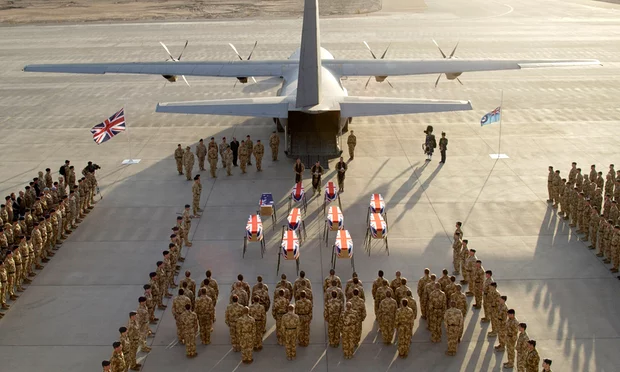 Tony Blair has been described as “the world’s worst terrorist” by a woman who lost her brother in the Iraq war.

Sarah O’Connor broke down in tears as she answered questions on the long-awaited Chilcot report, which concluded that Blair had gone to war before “peaceful options for disarmament” had been exhausted…