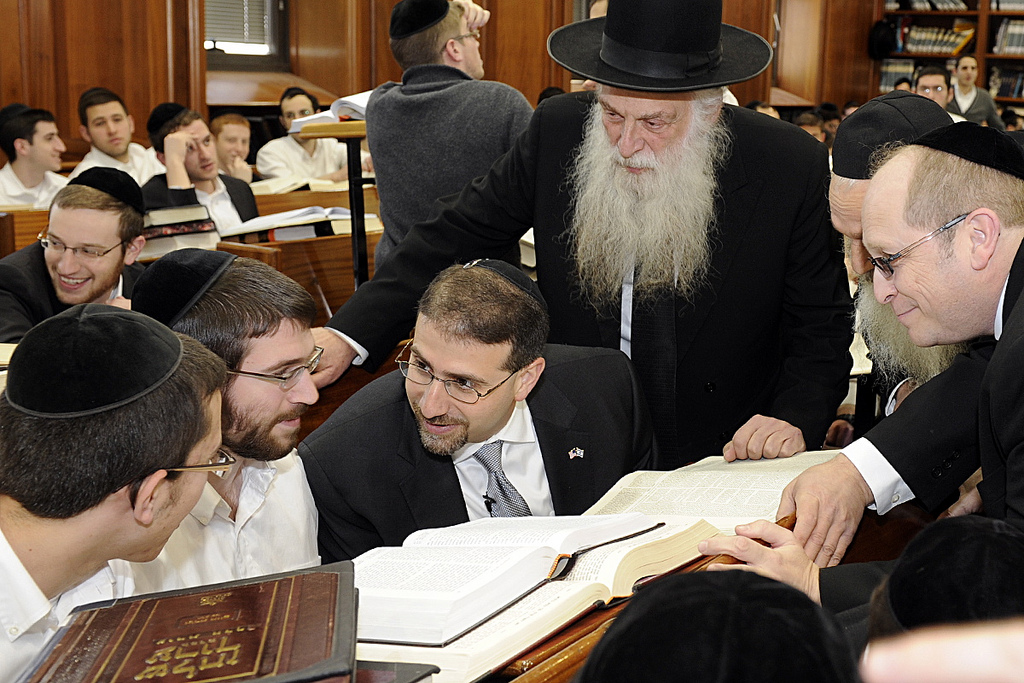 The price of assimilation has been Jewish identity..

ON APRIL 19, three days before this year’s start of Passover, the Jewish holiday celebrating the Israelites’ exodus from bondage in ancient Egypt, six protestors were arrested at the Boston office of AIPAC, “America’s pro-Israel lobby.”

They had chained themselves to a mock Seder table. Their group, IfNotNow, claims to “seek an American Jewish community that stands for freedom and dignity for all Israelis and Palestinians by ending its support for…

Source: Why Are American Jews Abandoning Israel? | The National Interest