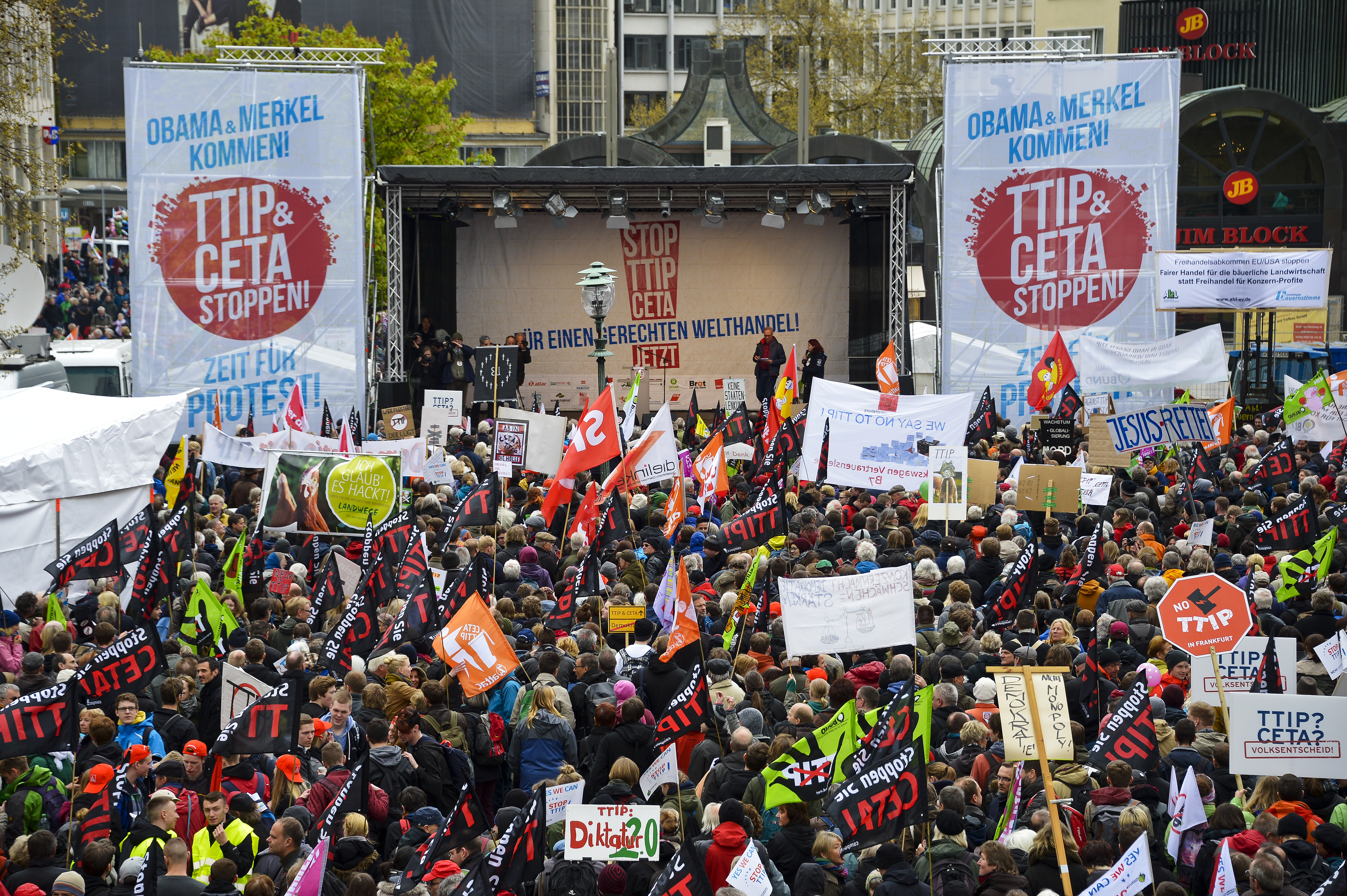 If there was ever such a thing as an easy trade deal for the EU, Canada was supposed to be it.

As Chrystia Freeland, Canada’s trade minister, put it last month: “If the EU cannot do a deal with Canada, I think it is legitimate to say: Who the heck can it do a deal with?”…