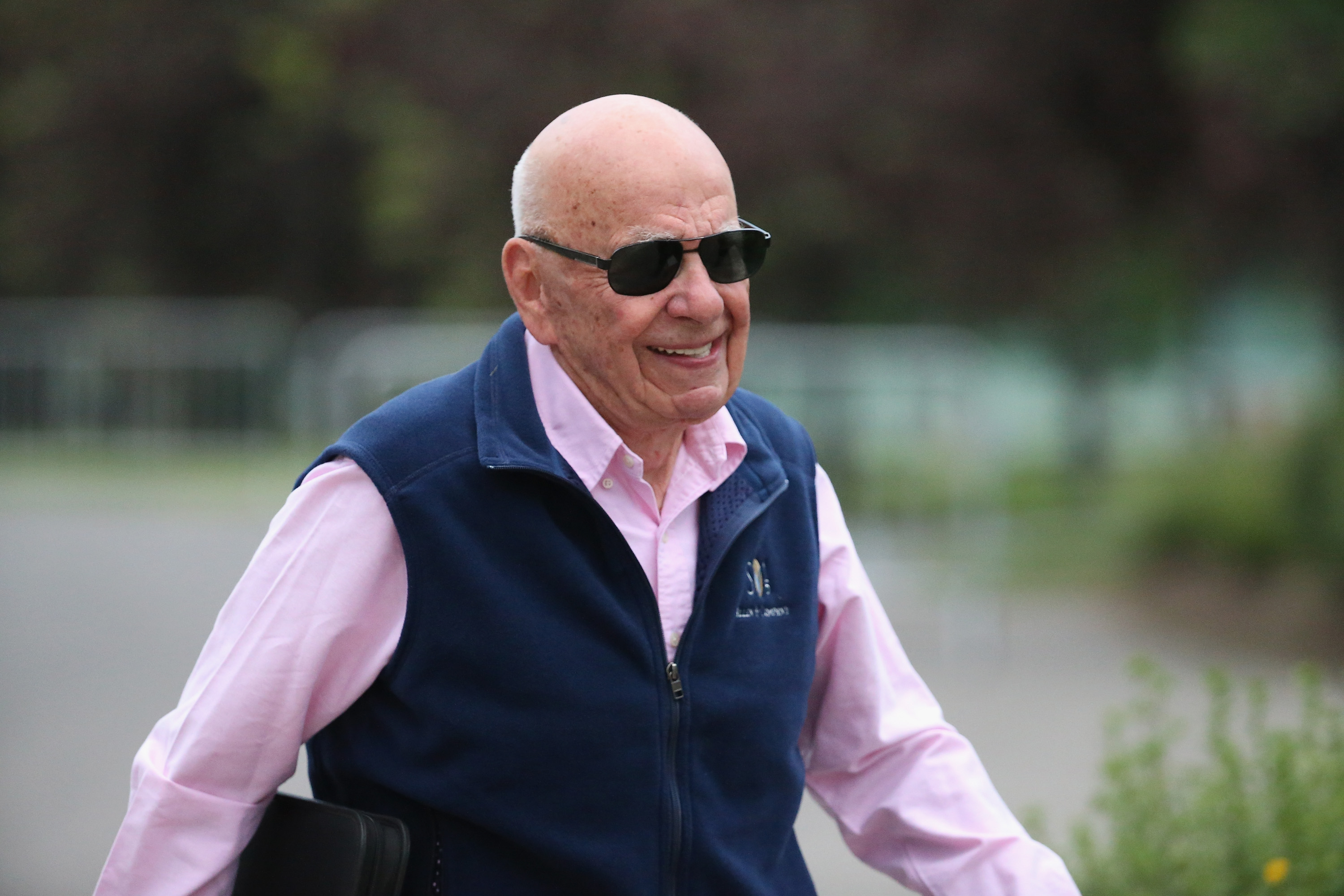 On the Brexit mess and the Trump campaign are the fingerprints of the man who would own the world by buying its media..

Chaos reigns, both in London and Gotham.

In the shadows, the puppet-maker now works around the clock, enticed by events unfolding beyond even his great powers.

Undaunted by what might have been an earth-shaking, career-defining scandal…