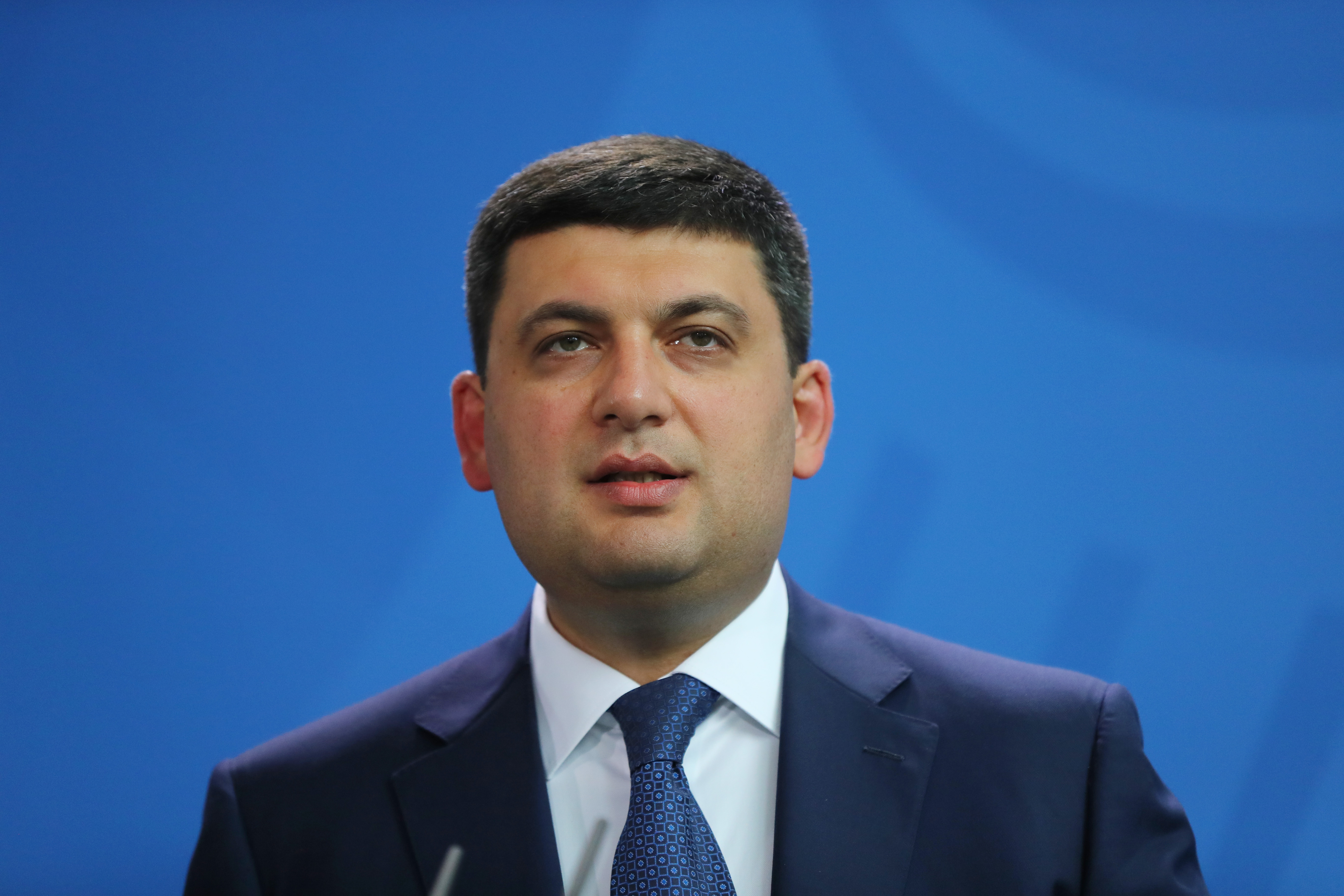 Volodymyr Groysman: ‘We are going the European way.’..

Ukraine’s Prime Minister Volodymyr Groysman said on Friday that he is convinced his country will join the European Union within the next decade.

Groysman, who took office last April, told German newspapers of the Funke media group that Ukraine sees its future in the West, despite the ongoing conflict in the country’s east…

Source: Ukraine’s PM: ‘We will join EU within 10 years’ – POLITICO