Editorial: The 2016 campaign began with high hopes for bold and positive policies. 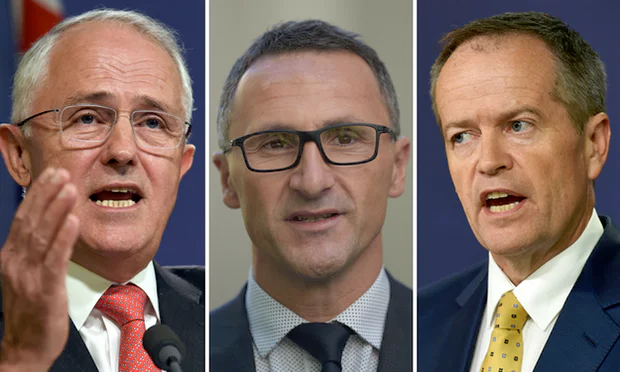 Eight long weeks later, the major parties have let themselves down..

The 2016 Australian election campaign began with the hope that big ideas and bold positive policies might mean voters would be able to choose the party that inspired them the most rather than the one they despised the least….

Source: The Guardian view on the Australian election: big ideas shrink in a small-target campaign | Opinion | The Guardian