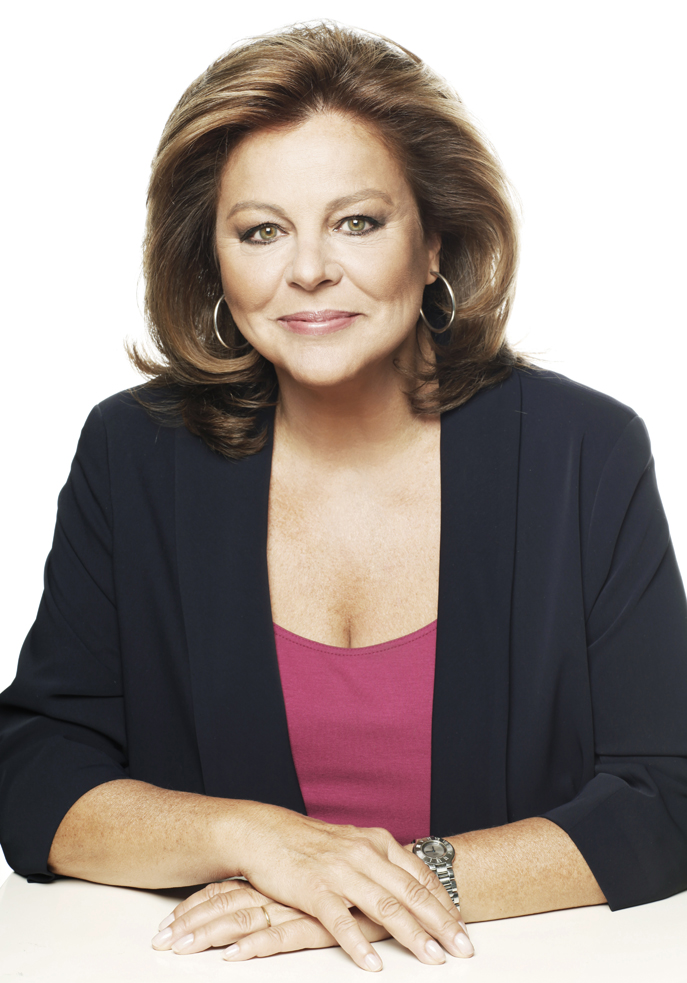 Chair of the Board of the National Bank of Greece and Chair of the Hellenic Bank Association.

Prof. Katseli has published extensively in the areas of development finance, investment and trade, migration management and institution-building.