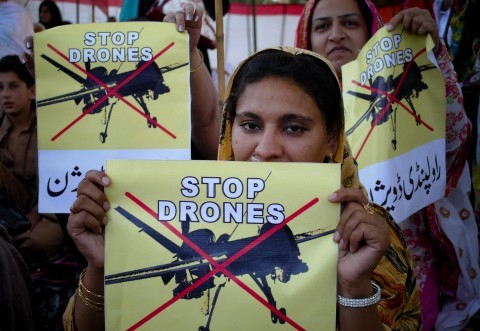 When it comes to questions of war and peace, it often seems as if there are two Barack Obamas.

There’s the president who has anguished, often publicly, over the morality of killing and the costs of combat.

Then there’s the president who, over the last seven years, has…

Source: How Obama went from reluctant warrior to drone champion – The Washington Post