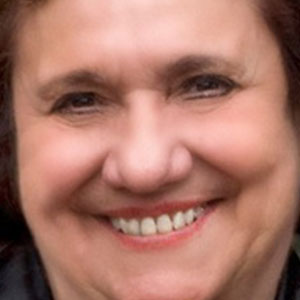 From mathematics teacher to internationally acclaimed opera singer, managing director, Board member and community advocate, Stella Axarlis’ career has been one of diversity, determination and inspiration

She consults with organisations that are undertaking significant cultural change and presents nationally and internationally on issues of business excellence, change management, organisational culture and education and training.

She has been a member of the Prime Minister’s Science, Engineering and Innovation Council for a maximum of three terms and a member of the Premier’s Victorian Economic, Social and Environmental Policy Council.

In 1998 she became a Member of the Order of Australia in recognition of her contribution to training, business and children with disabilities.

In 2002 she was recognised in Victoria’s Awards for Excellence in Multicultural Affairs and in 2003 she received a Centenary Medal.

The Lifetime Achievement Award is Australia’s most prestigious vocational education and training (VET) award. The award is presented to an individual who has an established history of distinguished service and who has made a lasting contribution to VET practice.

Stella has been a Board Member at Phillip Island Nature Parks (PINP) since July 2003.

Stella is fluent in English, German and Greek and understands French and Italian.