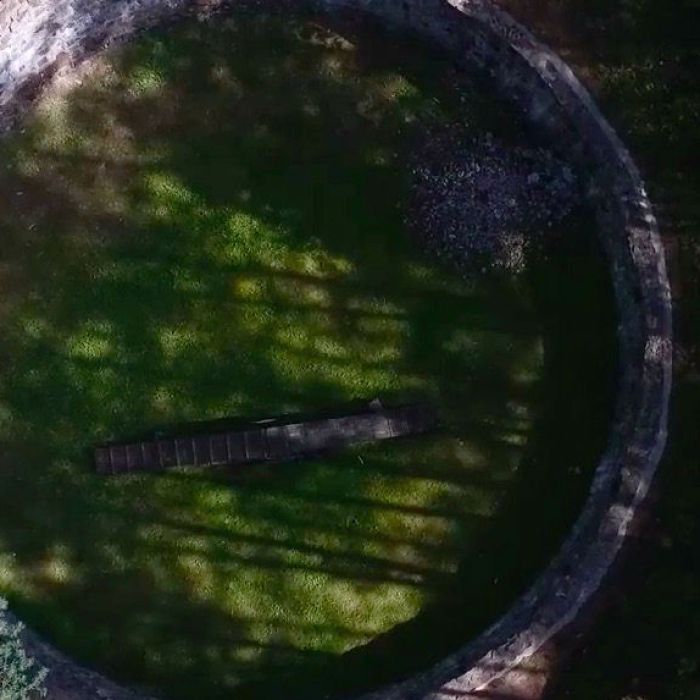 A tunnel dug with spoons by Jewish prisoners to escape their Nazi captors during World War II has been discovered in a Lithuanian forest.

An international team of archaeologists, geophysicists and historians made the discovery in Lithuania’s Ponar forest, known today as Paneriai, outside the country’s capital Vilnius.

The site is where an estimated 100,000 people, including 70,000 Jews, were killed and thrown into pits during the Nazi occupation…