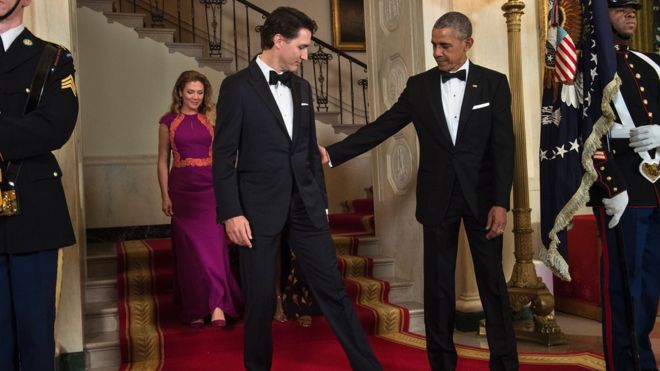 Despite being an important trade and defence partner, the US tends to ignore Canada.

But that’s paradoxically because the two get along so well, as Jordan Michael Smith writes.

Source: Viewpoint: Why the US can afford to ignore Canada – BBC News