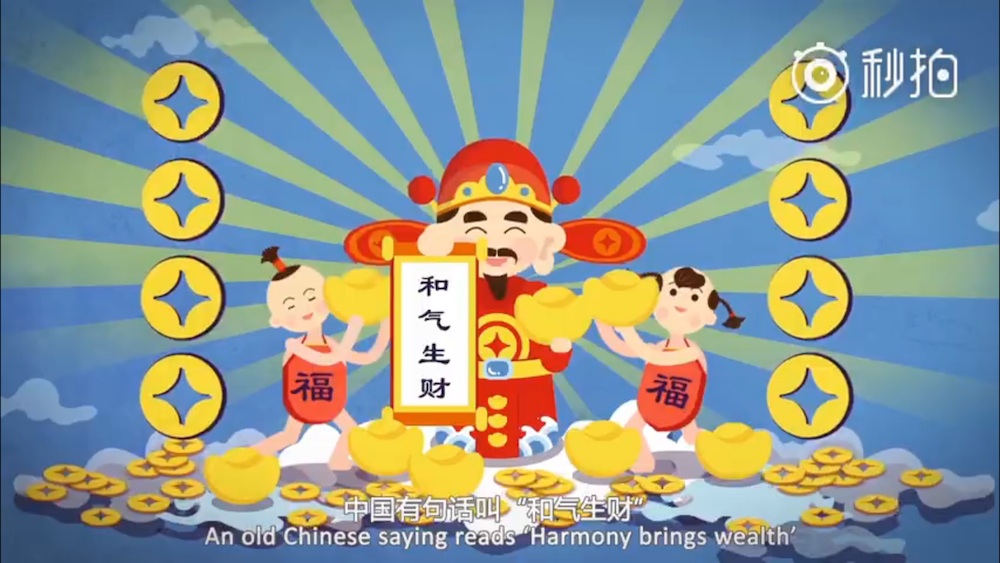 It probably won’t sway any rulings in the Hague, though.

Ahead of an imminent ruling by an international tribunal in The Hague over a case brought by Manila concerning China’s claims to the South China Sea, state-owned China Central Television (CCTV) ran a video on June 21 to highlight Beijing’s argument.

The video (sanctioned by the Chinese Central Propaganda Department, or Central Publicity Department in English) was shared by CCTV on Weibo, China’s widely popular microblogging site…

Source: Beijing Hopes This Cartoon Will Change Your Mind about the South China Sea | The National Interest