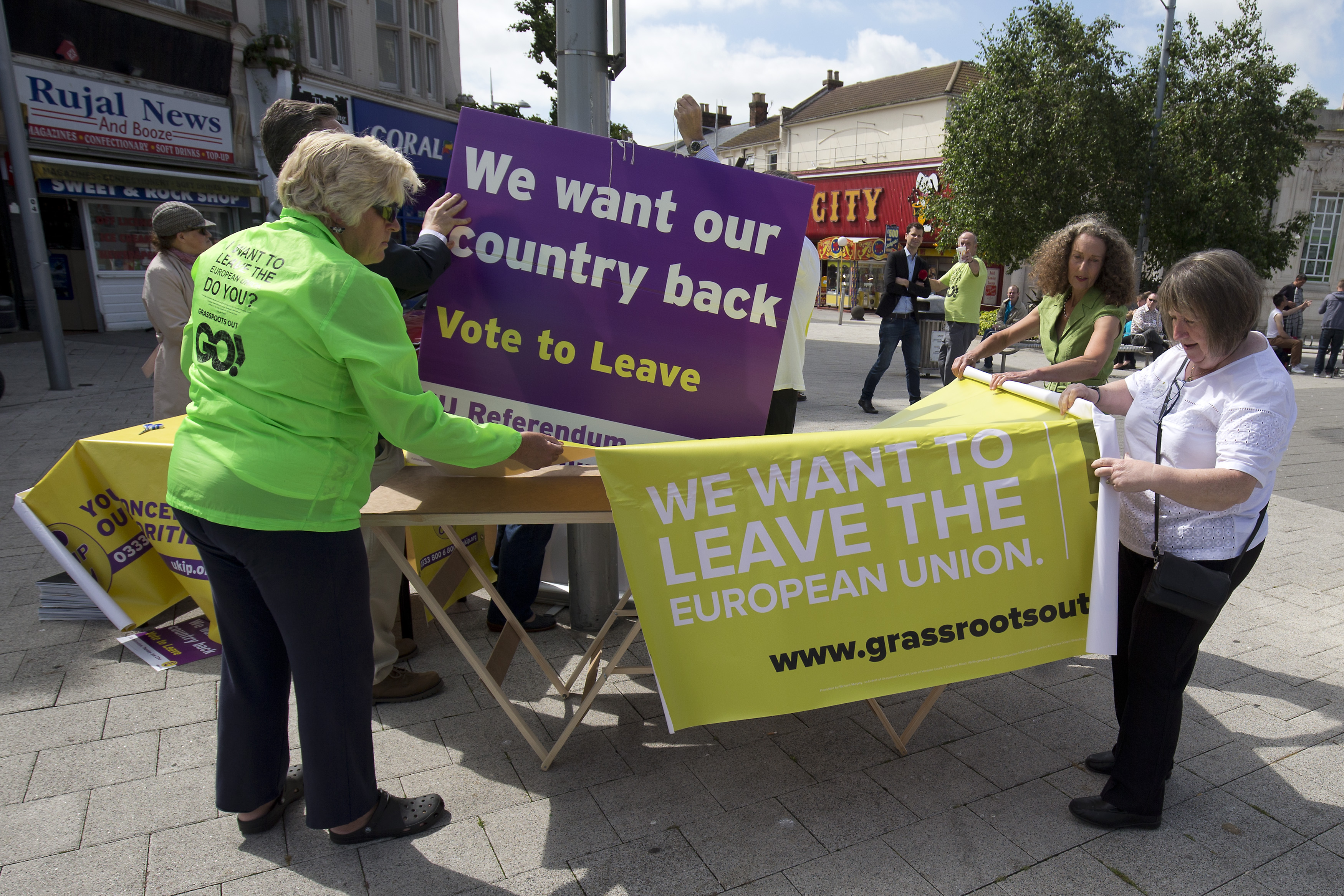 Angst, alienation and resentment fueled the vote to leave the EU..

LONDON — Brexit delivered a political earthquake, the tremors of which will be felt for generations.

Within only a matter of days Britain voted to end its membership of the European Union, saw its currency slump to a 31-year low, watched the prime minister resign, revived an old constitutional crisis in Scotland and triggered a new one in Northern Ireland, and looked on as the main opposition Labour Party spiraled into a full-blown crisis…