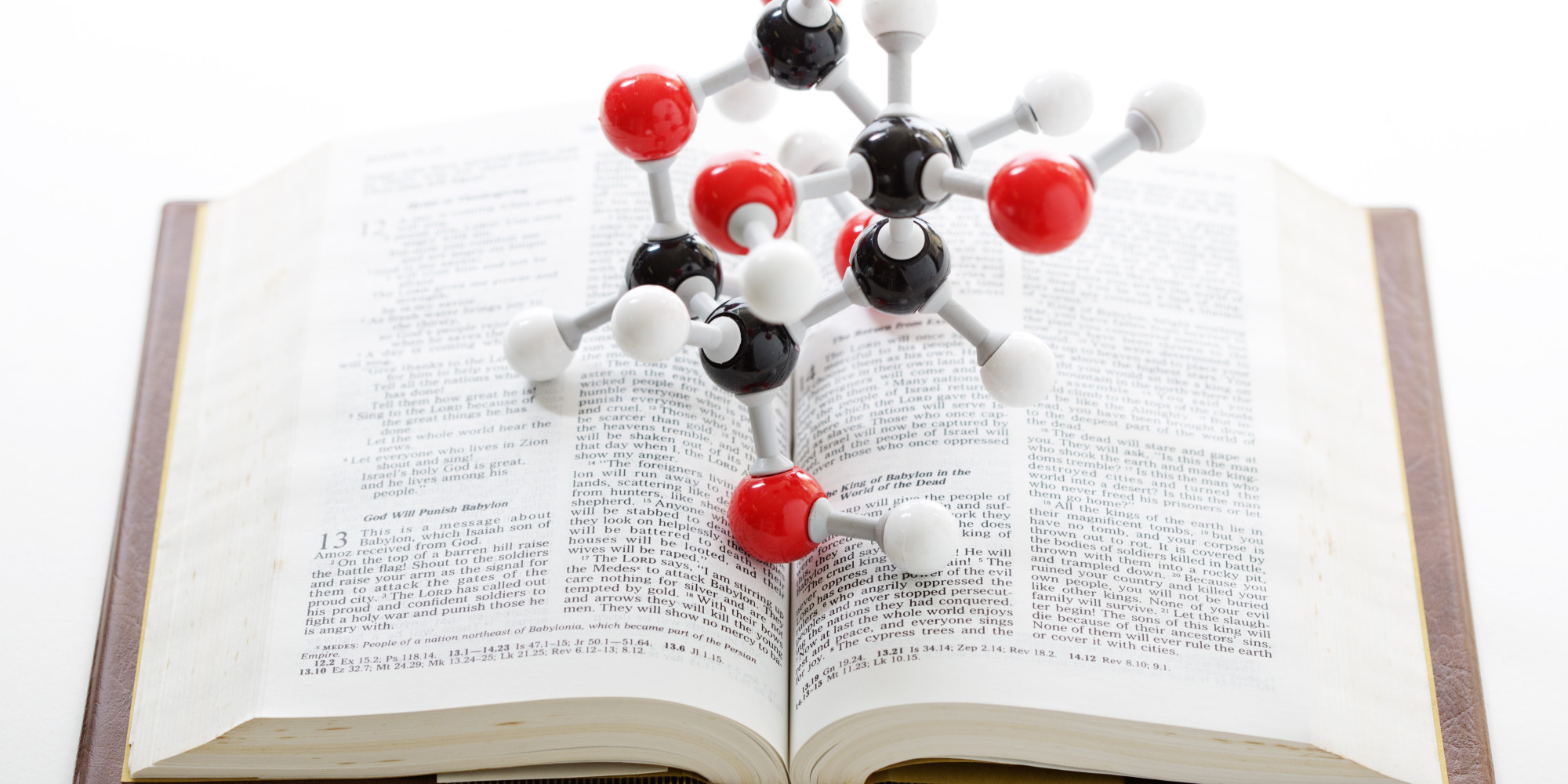 The United Kingdom government has banned the teaching of creationism as a scientific theory in free schools and academies, which are the equivalent of a ‘public’ school in the United State.

The move was done in the interests of having a “broad and balanced curriculum,” according to UPI.

The remarkable decision was part of a document published on June 9th that laid out new clauses for church academies and stated that creationism is not widely accepted as a scientific theory.

The clauses said that…