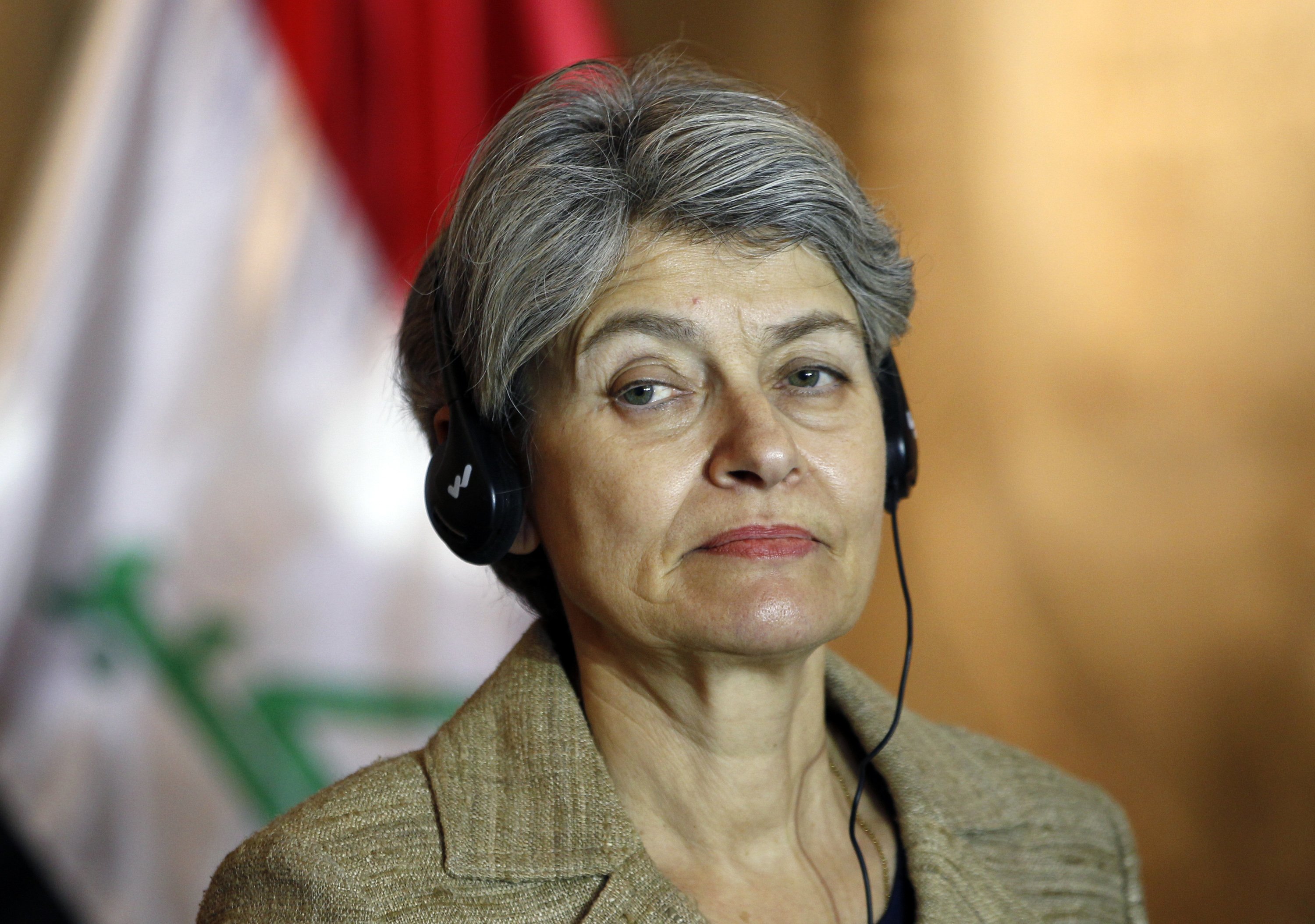 While the U.S. election steals the media spotlight, Stefan Labbé updates on another important leadership campaign — that for Secretary General of the United Nations..

This December, UN Secretary General Ban Ki-moon will finish his second five-year term. So far, 11 candidates have come forward to replace him in what is often said to be the world’s most impossible job.

For an organization that proselytizes transparency and good governance, the selection process for the next Secretary General (SG) is opening up for the first time — at least slightly…

Source: Is this the next UN Secretary General?