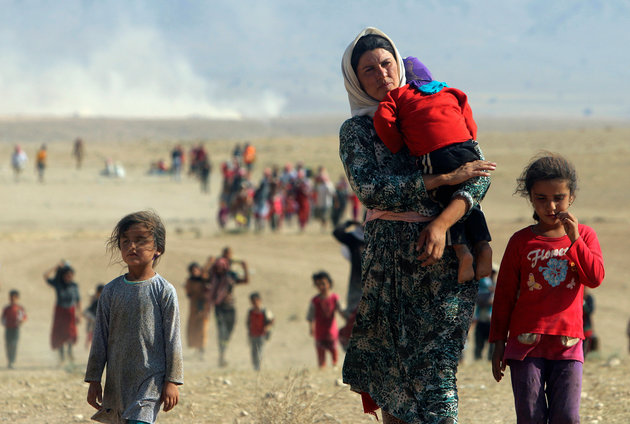 One in every 113 people on the planet is now a refugee..

GENEVA (Reuters) – A record 65.3 million people were uprooted worldwide last year, many of them fleeing wars only to face walls, tougher laws and xenophobia as they reach borders, the United Nations refugee agency said on Monday….