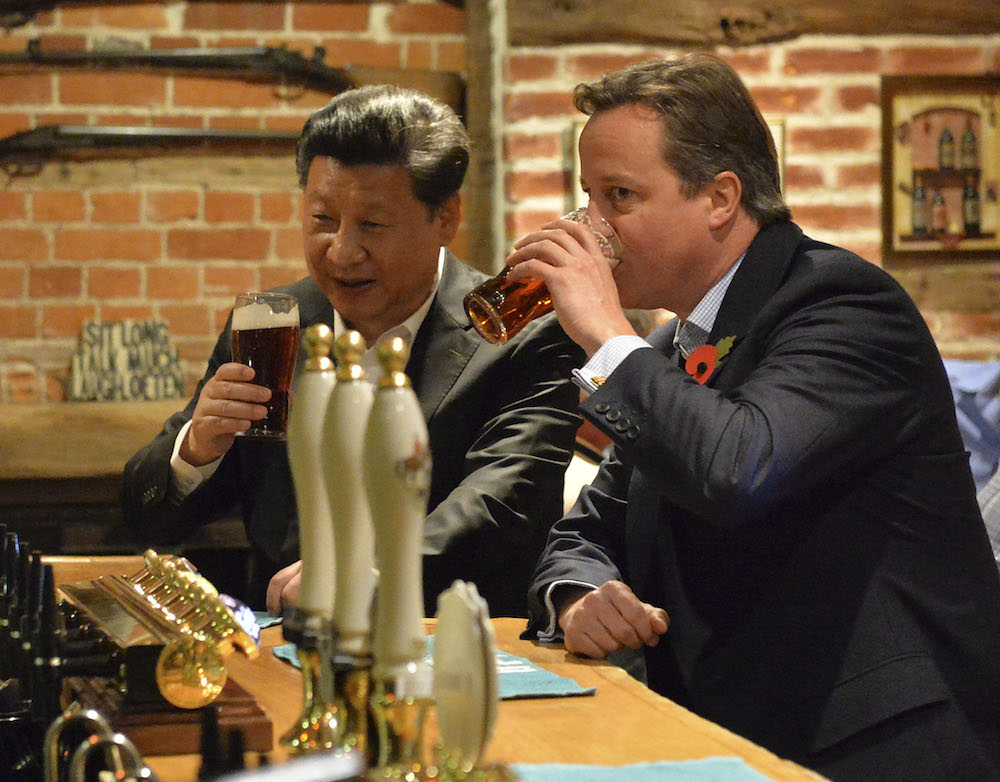 China’s economic opportunities in Europe would vanish with Britain’s departure..

No doubt, the United States stands to lose a great deal from a Brexit.

In recent months, countless commentators, as well as the Obama administration, haveemphatically made this point.

But few analysts have noted that the same holds true for China.

Britain’s departure from the EU would be a costly economic and political blow to China, which worries Beijing. Thus, China has quietly but…