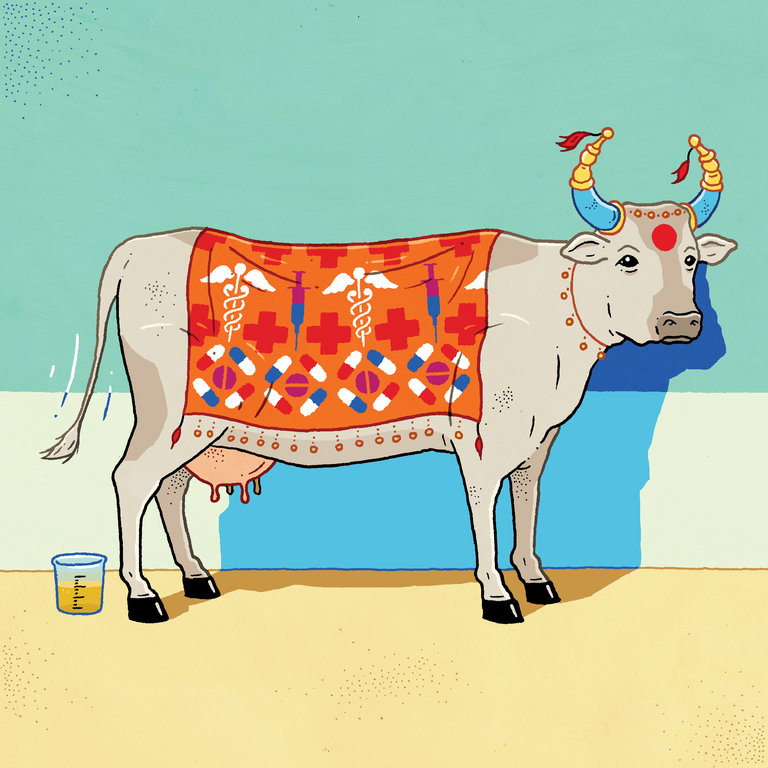 BANGALORE, India — The ruling Bharatiya Janata Party is famously obsessed with the cow, which is venerated in Hindu cosmology.

The government of Punjab wants to tax alcohol to pay for shelters for stray cattle.

Last year, after a Muslim man in Uttar Pradesh was lynched by a mob for eating beef, a cabinet minister from the B.J.P. demanded to know who else was “involved in the crime” — meaning the beef eating, not the man’s killing…