After a gunman attacked a gay nightclub in Orlando and killed 49 people, the gun control debate has come into the spotlight once again. 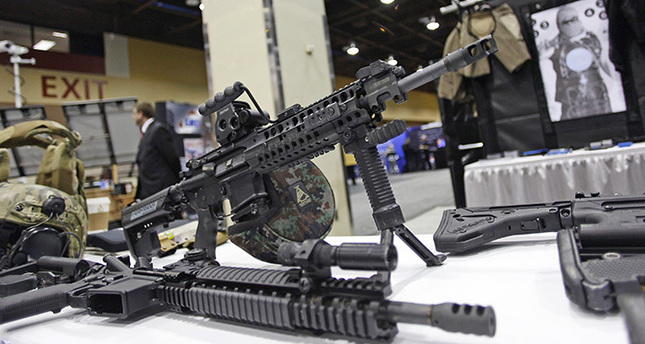 The Huffington Post cited data visualization hub 1point21 in which figures show gun stores are much more common than McDonald’s or Starbucks.