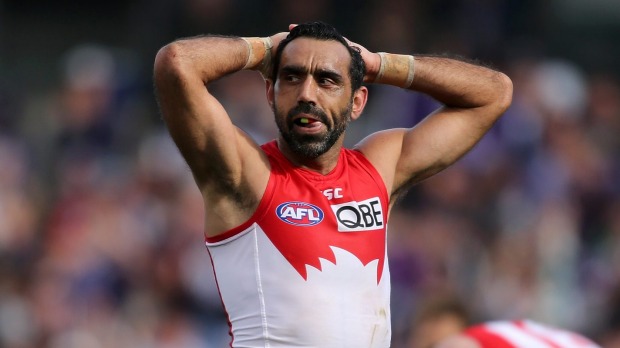 The disturbing findings were revealed by a landmark Australian National University study based on interviews with 34 former and currently employed Indigenous public servants.

Many said racism within the workforce contributed to their decision to quit the public service.

“You can either make a joke of it or you can get really upset and you then get labelled angry and get moved on,” said one respondent…

Source: ‘You end up with Adam Goodes’: Indigenous public servants speak out against racism