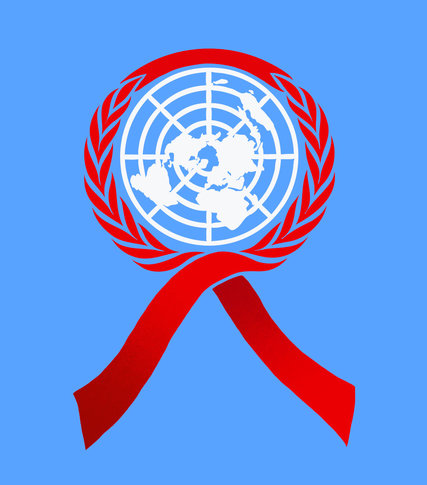 The world has made so much progress in reducing the spread of AIDS and treating people with H.I.V. that the epidemic has receded from the public spotlight.

And while deaths are down over the last five years, the number of new infections has essentially reached a plateau…

Source: The World Could End AIDS if It Tried – The New York Times