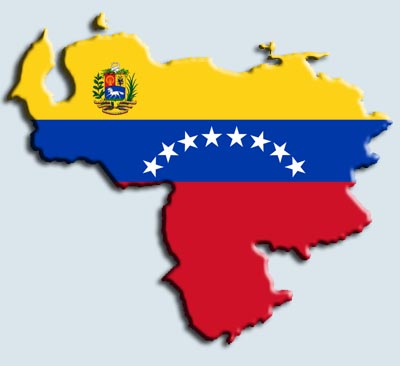 At an Association of Caribbean States summit last week in Havana, Cuban President Raul Castro expressed alarm about Latin American and Caribbean “turbulence,” calling it the result “of an imperialist and oligarchic counteroffensive against popular and progressive governments.”

Washington orchestrated Brazil’s coup, wrongfully impeaching President Dilma Rousseff, forcing her to step down for 180 days, facing Senate trial controlled by right-wing fascists sure to convict her – despite no legitimate grounds. She committed no crimes…

Source: The Recolonization of Latin America: The Struggle for Venezuela’s Soul | Global Research – Centre for Research on Globalization