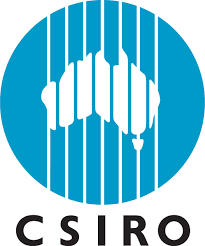 There is something so fundamentally wrong about equating the joy and genius of scientific discovery with profit and markets. Initial discoveries in quantum physics had nothing to do with the idea of pursuing a remorseless “bottom line” or some specious market concept.  The results of such discoveries were, however, gargantuan.  Eventually, applications arise, with various economic benefits.  Patience, however, is a golden virtue in that regard.

Australia’s scientific management (these comprise scientists who attempt to straddle the world of practice and business, and petty bureaucrats) have not taken kindly to the field of pure scientific endeavour.

The Turnbull government has continued what the previous…