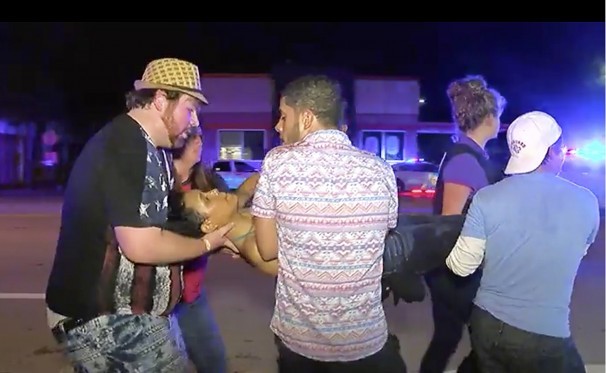 Three of the most contentious questions in American culture and politics — gay rights, gun control and terrorism — collided in a horrific way in an Orlando nightclub early Sunday.

It is not entirely clear what inspired Omar Mateen to commit the worst mass shooting in U.S. history, or what might have been done to stop it.

But it happened in a gay club, just two weeks shy of the first anniversary…