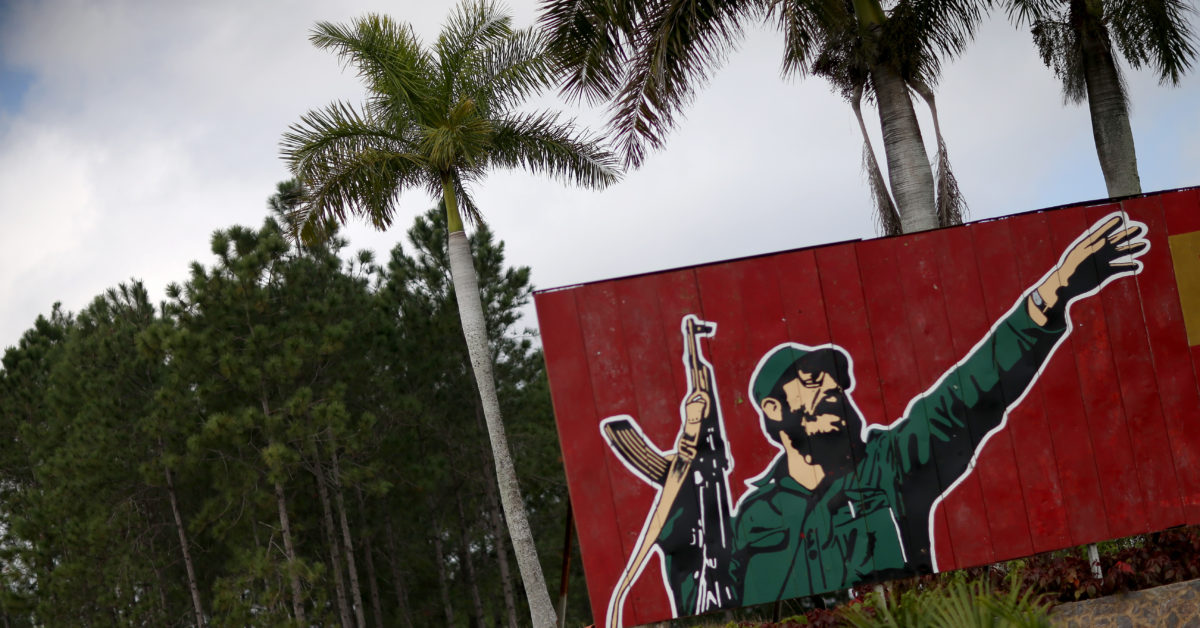 Obama’s historic visit was a smash hit in Havana.

Fidel Castro wasn’t going to take that lying down..

HAVANA — These days Fidel Castro doesn’t often leave his comfortable home in Siboney, a leafy suburb west of this city.

But on April 19, the 89-year-old Cuban leader emerged, aides at his side, wearing a royal blue Adidas sports jacket over a blue plaid shirt, and was driven two miles to the immense Palacio de Convenciones.

Inside he was greeted by a thousand members of the Communist…