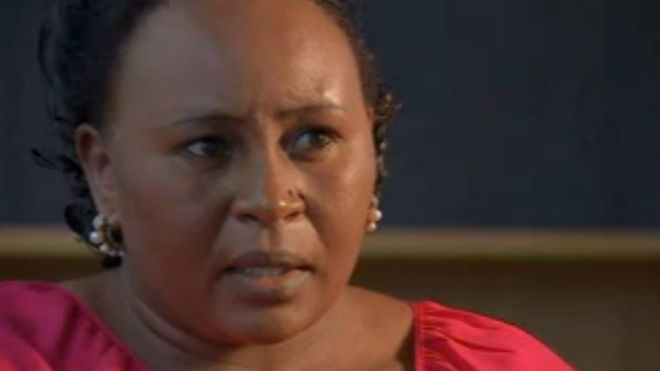 The Global Slavery Index says there could be thousands of people in Australia living in conditions amounting to slavery, but that despite a tightening of laws, prosecutions are rare. The BBC’s Phil Mercer spoke to one woman about her experiences.

Susan’s (not her real name) story began when the family who employed her as a housekeeper moved back to Sydney from east Africa.

She knew the family well and trusted them. They had always been kind and generous, so it was with great anticipation that the mother-of-three travelled with them…