ATHENS // It is a surreal experience to write about a possible EU Brexit from the country that was the first to raise the spectre of bailing out of the bloc. 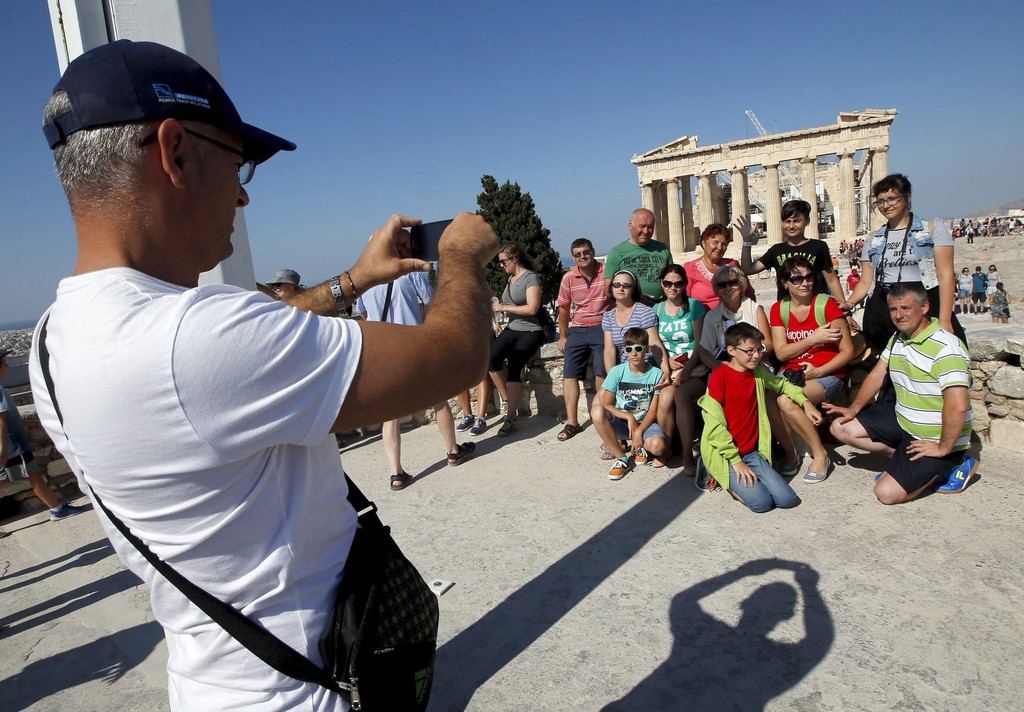 Greece, was painted as Europe’s wild-child last summer when it went to the polls in a Yes or No referendum on a multibillion-euro bailout and its attached demands from creditors.

It was interpreted by many as the country deciding whether or not to stay in the EU.

The initial vote resulted in a No although, just four days, later the government accepted the bailout on much the same terms.