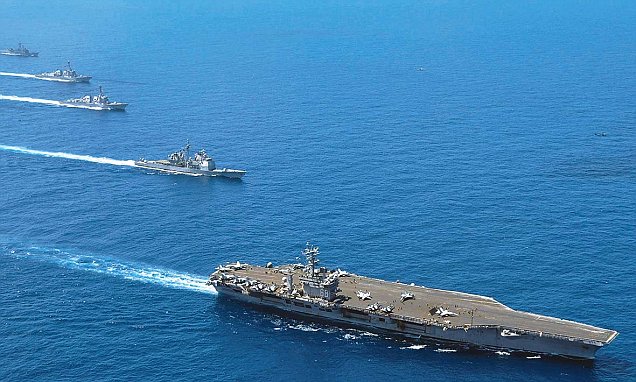 A tribunal of the Permanent Court of Arbitration in The Hague is ready to give its verdict on a complaint by the Philippines, which has challenged China’s territorial rights in the South China Sea.

The verdict is set to address the simmering crisis in the South China Sea which will come to the boil later this month.

China has rightfully asserted that the tribunal cannot adjudicate maritime boundaries; these can only be determined through bilateral negotiations between the parties in question…