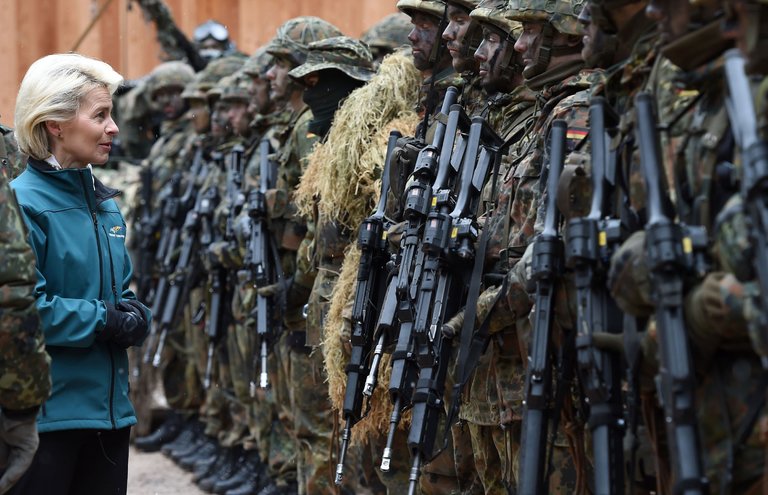 BERLIN — You know times have changed when the Germans announce they are expanding their army for the first time in 25 years — and no one objects.

Back when the Berlin Wall fell, Britain and France in particular feared the re-emergence of a German colossus in Europe.

By contrast, Berlin’s pledge last month to add almost 7,000 soldiers to its military by 2023, and an earlier announcement to spend up to 130 billion euros, about $148 billion…

Source: In a Reversal, Germany’s Military Growth Is Met With Western Relief – The New York Times