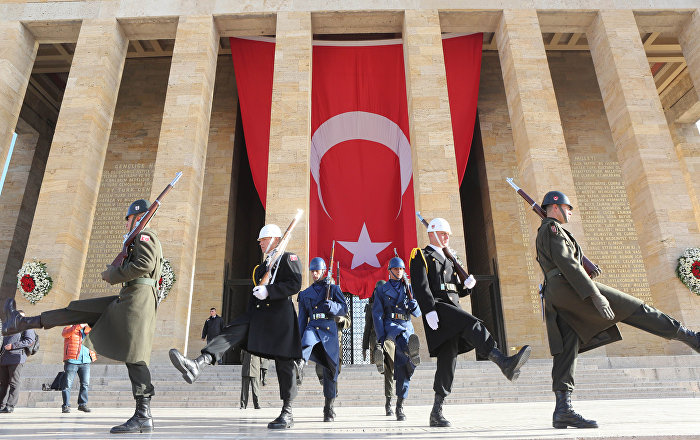 Due to his inconsistent foreign policy Turkish President Erdogan still remains at odds with Russia.

It is hardly surprising since Ankara has spoiled relations with countries all across its neighborhood..