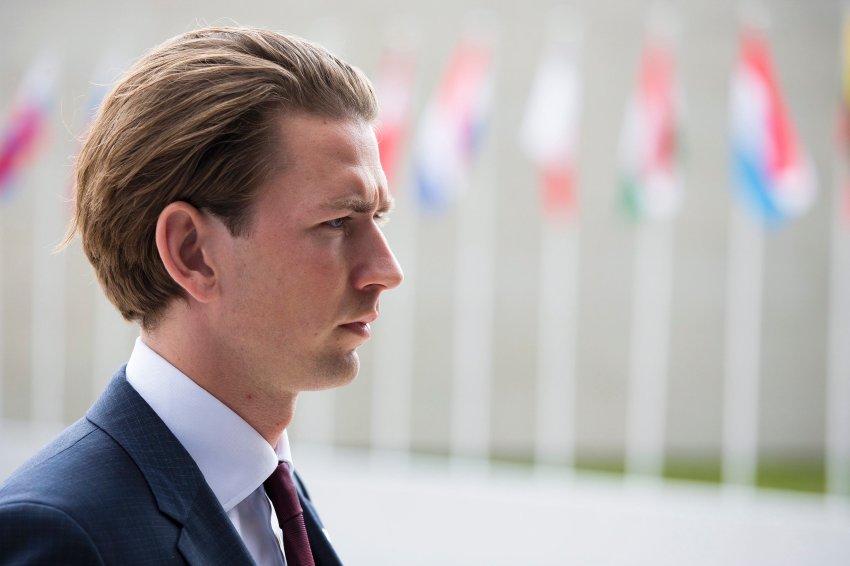 At 29, Austria’s Sebastian Kurz is the world’s youngest foreign minister. He speaks with SPIEGEL about the rise of the far right in his country and Europe, the immigrant crisis and the dangers of dependence on Turkey..

SPIEGEL: Foreign Minister Kurz, in recent weeks, the entire world has been watching Austria, which is rather rare. How does it feel?…