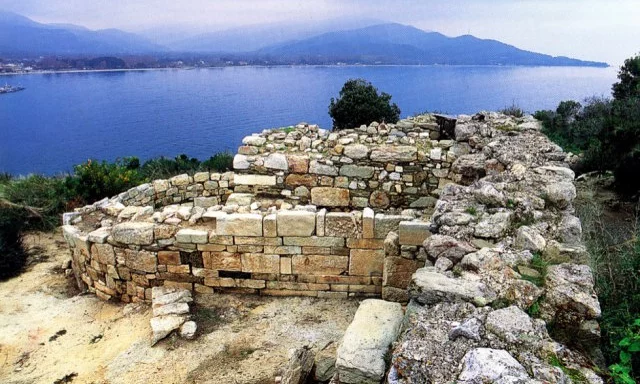 Greek archaeologists believe they have discovered the lost tomb of Aristotle, the greatest philosopher in history.

Kostas Sismanidis said he was almost sure that a 2,400 year-old domed vault he unearthed in ancient Stagira was the burial place of the man credited with formalising logic…

Source: Is this Greek hilltop the 2,400-year-old burial place of Aristotle? | World news | The Guardian