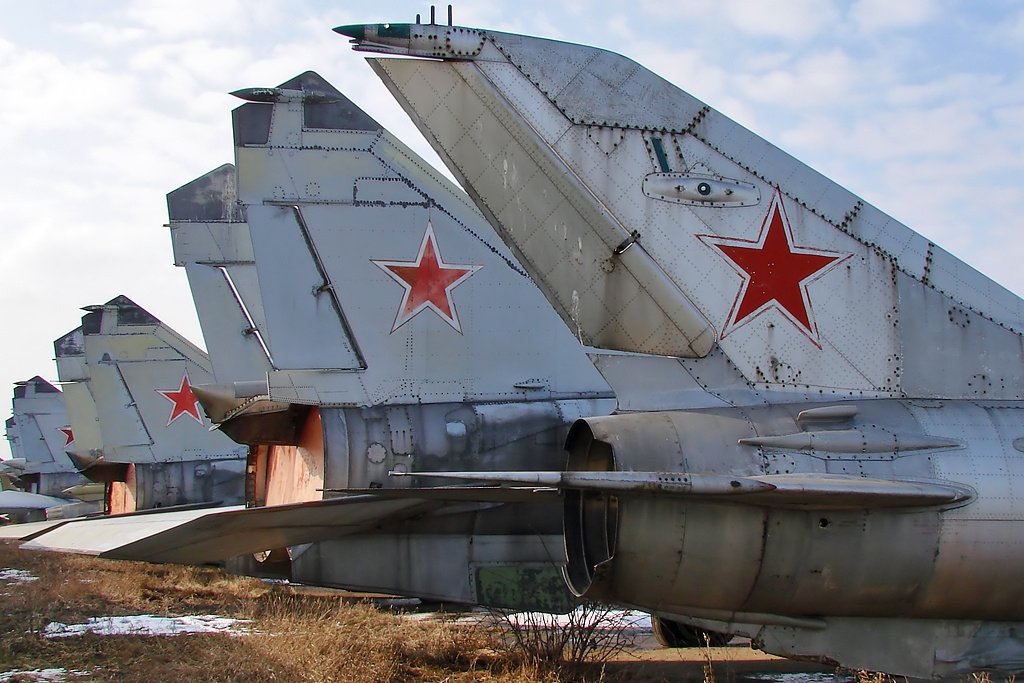 The MiG-21 is one of history’s sturdiest and most reliable aircraft..

Military aircraft can have notoriously short lifespans, especially during periods of technological ferment.

The most elite aircraft of World War I could become obsolete in a matter of months.

And at the dawn of the jet age, entire fleets of aircraft became passé as technologies matured.

The advanced fighters that fought in the skies over…