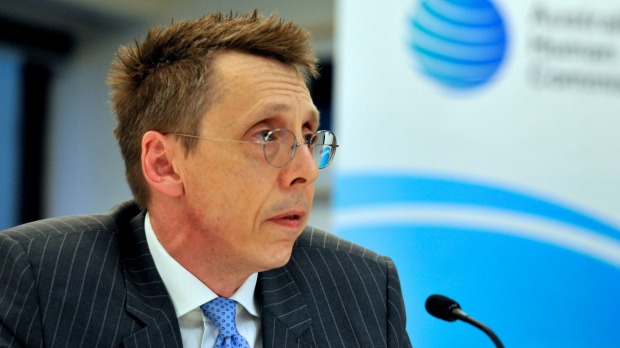 The Department of Immigration sought an investigation by the Australian Federal Police which resulted in a whistle-blowing psychiatrist having his phone records accessed, it has emerged..

Guardian Australia reported on Tuesday that the AFP had compiled hundreds of pages of file notes and reports involving Sydney-based psychiatrist and detention centre critic, Peter Young, including documents that show his phone records had been investigated.

Source: Peter Young spoke out about a man’s death. Suddenly, the AFP was looking at his phone records