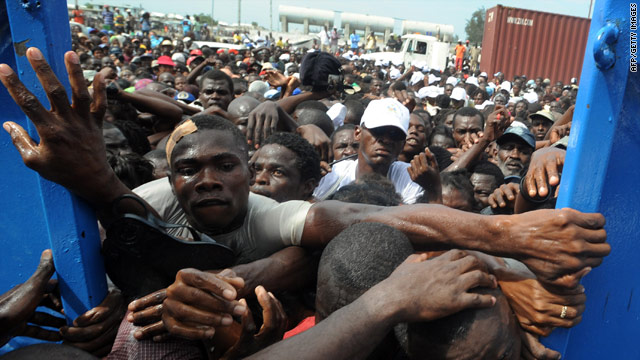 Haitian activists protested outside of the Clinton Foundation in New York over the loss of “billions of dollars” that was meant to help rebuild after the devastating 2010 earthquake.

The activists are claiming the money was stolen through the Haiti Reconstruction Commission that was headed by Bill Clinton.

In January 2015, the Clinton Foundation was the target of protests for wasting more than $10 billion and awarding contracts to non-Haitian companies.